Ube Industries, Ltd. has annoucned its decision to acquire Premium Composite Technology North America, Inc. (PCTNA), a consolidated subsidiary of Toyota Tsusho Corporation. PCTNA engages in the commissioned manufacturing of compounds in the United States, from its base in Franklin, Indiana. On January 31, 2020, Ube Industries and Toyota Tsusho entered into a share transfer agreement, under which Ube Industries will receive 100% of the shares in PCTNA, with a target date of April 1, 2020. Moving forward, Ube Industries plans to launch the business under a new framework.
PCTNA was established in 2009 as part of the Toyota Tsusho Group and mainly engages in the commissioned manufacturing of plastic compounds made from non-nylon resins in the United States. The company offers a quality management system primarily for Japanese automakers, and has established itself as a longstanding supplier to the auto industry with a strong reputation for quality.
Under its current medium-term management plan, Ube Industries has positioned its nylon 6 business as an active growth business and is further strengthening its competitive advantages for extrusion applications while expanding the scope of its business for injection applications. As a part of Ube Industries’ efforts for expanding the international operations for the injection and compound businesses, its European subsidiary, UBE Corporation Europe, S.A.U., acquired a Spanish company in March 2019 that manufactures and markets plastic compounds.
The acquisition of PCTNA will enable Ube Industries to establish a first own North American base for manufacturing its own compounds, adding to its existing manufacturing bases in Japan, Thailand, and Spain. With global operations covering the four regions of Japan, Asia, Europe and North America, Ube Industries will be able to offer automakers (OEMs) and Tier 1 auto parts manufacturers a global supply network. The North American market is one of the world’s leading markets for the auto industry, and many Japanese OEMs and Tier 1 auto parts manufacturers have established local manufacturing operations as well as R&D bases in the region to accelerate localization. Ube Industries will leverage PCTNA to supply new value to markets and customers, driven by the advantages of locally procured materials.
The acquisition will also allow Ube Industries to tap into the plastic compounding technology and expertise held by PCTNA. This will in turn enable Ube Industries to propose and combine optimal polymer solutions according to the needs of markets, which is expected to significantly contribute to the product and market development efforts of the Ube Industries Group. Ube Industries sees the commissioned manufacturing of compounds as an opportunity for new growth, and it will develop the business by realizing synergies with its manufacturing of compounds for in-house use to further solidify its position in the injection and compound markets.

Indian PSUs are expected to be hurt the most amid tepid domestic demand, high storage level and lesser access to export markets, especially inland refineries The government had earlier this month invited expression of interest (EoI), or bids showing interest in buying its stake, by May 2 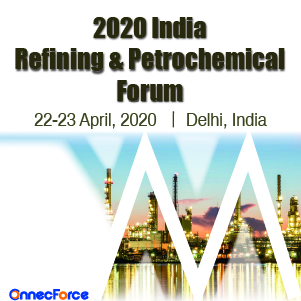 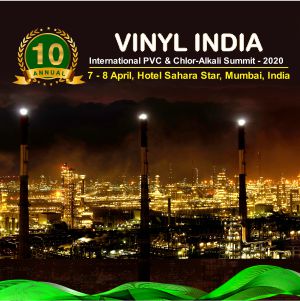