World Biofuel Day: Promotion of Biofuels for a better environment

World Biofuel Day is observed every year on 10th August to create awareness about the importance of non-fossil fuels as an alternative to conventional fossil fuels and to highlight the various efforts made by the Government in the Biofuel sector. Ethanol has become one of the major priorities of 21st century India as it is having a better impact on the environment as well as on the lives of farmers.

The Government of India has mandated 20% ethanol blending in fuel by 2025 against a current blending of 8.5% from only 1.5% till 2014. In 2013-14, about 38 crore liters of ethanol were purchased in the country which has now grown to more than 320 crore liters benefiting sugarcane farmers.

Most of the ethanol manufacturing units are mostly concentrated in 4-5 states such as Uttar Pradesh, Maharashtra, Karnataka, West Bengal and Andhra Pradesh where sugar production is high but the government has now given a go ahead to set up distilleries for producing Ist Generation (1G) ethanol. The Ist Generation (1G) ethanol will be produced from feed stocks such as cereals (rice, wheat, barley, corn and sorghum), sugarcane, sugar beet etc. or converting molasses based distilleries to dual feedstock vide notification dated 14th January, 2021.

To achieve 20% blending by 2025 as well as to meet the requirement of Ethanol production capacity in the country, the Department of Food & Public Distribution has modified earlier scheme and notified the modified scheme for extending financial assistance to project proponents for enhancement of ethanol distillation capacity or to set up distilleries for producing 1st Generation (1G) ethanol. Considering this, many companies are seeing a huge untapped demand for ethanol for the ethanol blending program of the Government of India which can be of great benefit to sugar companies.

In June 2021, the Prime Minister also launched the ambitious E100 pilot project in Pune for the production and distribution of ethanol across the country. E100 has been used in conjunction with E20 in Brazil as flexible fuel for cars. E100 will encourage carmakers to adapt their vehicles to take this fuel and make India more self-reliant, combat climate change, strengthen and help grow the industry and also ensure stable livelihoods to the farmer.

The use of ethanol as a fuel will bring a total investment of about Rs. 40,000 crore. The scheme would not only facilitate diversion of excess sugar to ethanol but would also encourage farmers to diversify their crops to cultivate particularly maize/corn which needs less water compared to sugarcane and rice. This would enhance production of ethanol from various feedstocks thereby, facilitate in achieving blending targets of ethanol with petrol and would reduce import dependency on crude oil thereby realizing the goal of Atmanirbhar Bharat.

Entry to the e-conference is extended only to professionals based on merit, please submit your registration form to apply for complimentary registration.

- Challenges in achieving 20% ethanol blending in fuel by 2025

- Investment required to meet this target

- Why Biofuels will provide for a better environment

- Development in automobile sector with respect to E100

- How will ethanol blending affect farmers 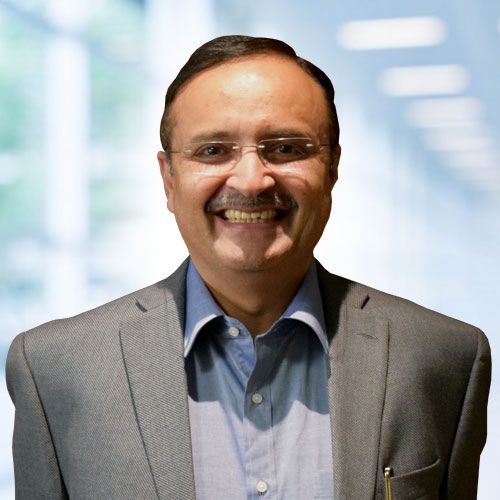 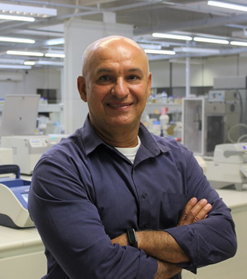 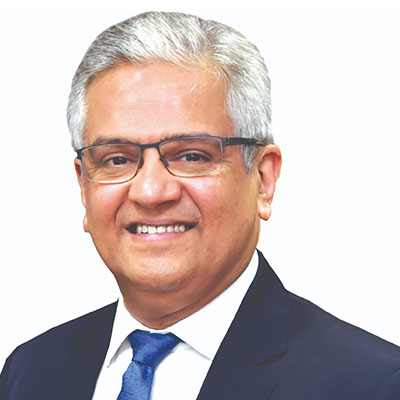 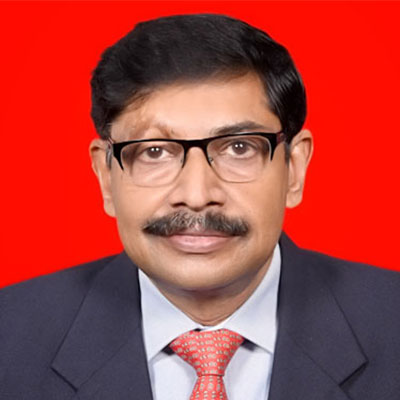 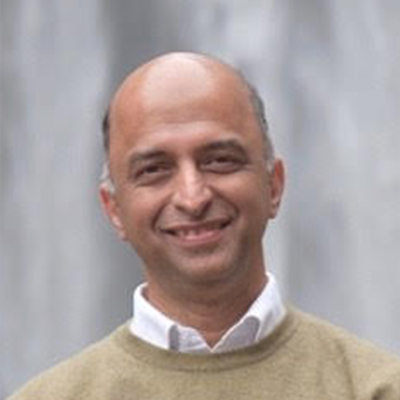 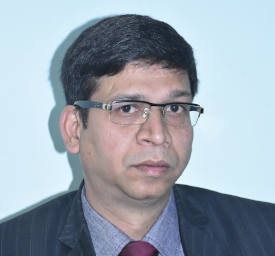