The new IFF will lead the evolution of the global value chain for consumer goods and commercial products with unmatched scale, R&D capabilities and portfolio strength. The new IFF will lead the evolution of the global value chain for consumer goods and commercial products with unmatched scale, R&D capabilities and portfolio strength. The company will be a true innovation partner with customers able to deliver from concept to delivery adding value from single ingredients to integrated solutions to first-to-market breakthroughs.

“IFF will be a new company for a new era,” said IFF Chairman and CEO, Andreas Fibig.

“As we start our journey together, we see multiple paths to create value by capturing the innovation potential of our two organizations, accelerating growth, delivering meaningful cost synergies and optimizing our portfolio. Flawless execution will define our success and is now at the centre of all that we do,” added Fibig.

“These two companies are highly complementary. I look forward to joining the Board and working with Andreas, the directors and the executive team to capture the potential ahead of us,” said Ed Breen, DuPont Executive Chairman and Chief Executive Officer, who will join the board at close of the transaction and serve as IFF’s Lead Independent Director starting June 1, 2021.

“With market leadership across all categories, a very strong R&D pipeline, best-in-class EBITDA margin and strong free cash flow, we see multiple paths to creating value for all stakeholders and I’m confident we will succeed,” added Breen.

The integration planning process has reconfirmed the previously announced run-rate revenue synergies of $400 million by the end of 2023, which are expected to contribute at least $145 million of EBITDA net of reinvestments. The company expects to realize a rapid acceleration of revenue synergies in year two post-close, including approximately $140 million in 2022.

Four of IFF’s current directors will resign upon the completion of the DuPont N&B transaction. As previously announced, DuPont Executive Chairman and Chief Executive Officer Ed Breen will join the Board of Directors following the close of the transaction and will assume the role of Lead Independent Director for IFF on June 1, 2021. 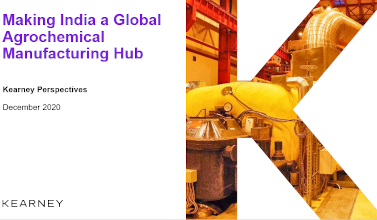 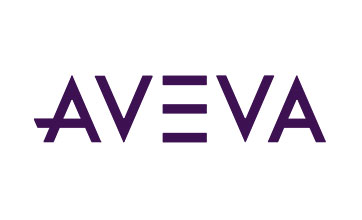 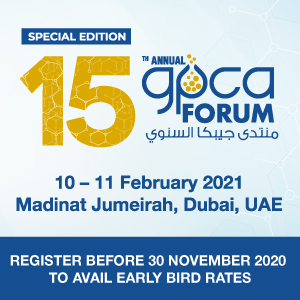