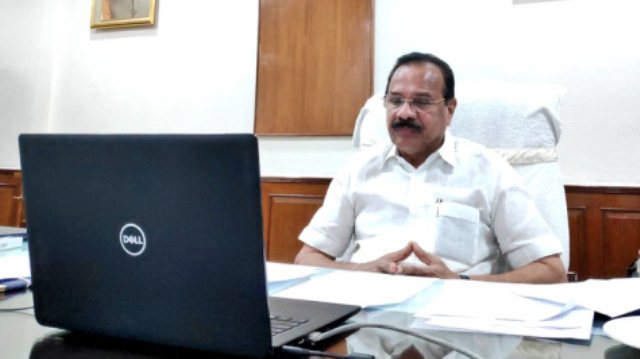 Speaking on the occasion, Gowda said that India has potential to become global petrochemicals hub. He said that the thrust of Government of India to promote key end-use sectors, through PLI schemes under AtmaNirbhar Bharat Abhiyaan, such as pharmaceuticals, telecommunication & networking equipments, automobiles, electronics, mobiles, medical devices, textiles etc. will drive the demand for chemicals and petrochemicals in the country further.

Gowda said that the Chemicals & Petrochemicals sector could emerge as leading sector in fulfilling vision of Prime Minister Narendra Modi in reaching $ 5 trillion economy at the earliest. He informed that Department of Chemicals & Petrochemicals has been taking several facilitation measures to attract investment in the sector such as supporting setting up of six plastic parks in coordination of State Governments in Assam, Madhya Pradesh (two parks), Odisha, Tamil Nadu and Jharkhand. This will allow downstream plastic processing industry, most of which are in MSME sector, to emerge stronger, and competitive enough to become part of global value chain in future.

He highlighted that to achieve the Prime Minister’s Vision of Atmanirbhar Bharat in the petrochemical sector, the Ministry is implementing the National Awards, the Centre of Excellence & Plastic Parks schemes & encouraging the Indian Innovators & Research organisations. Central Institute of Petrochemicals Engineering & Technology (CIPET) has been successfully implementing the scheme over these years. The scheme has not only boosted the morale of passionate researchers but has also encouraged the young minds to pursue research as a career option, he said. 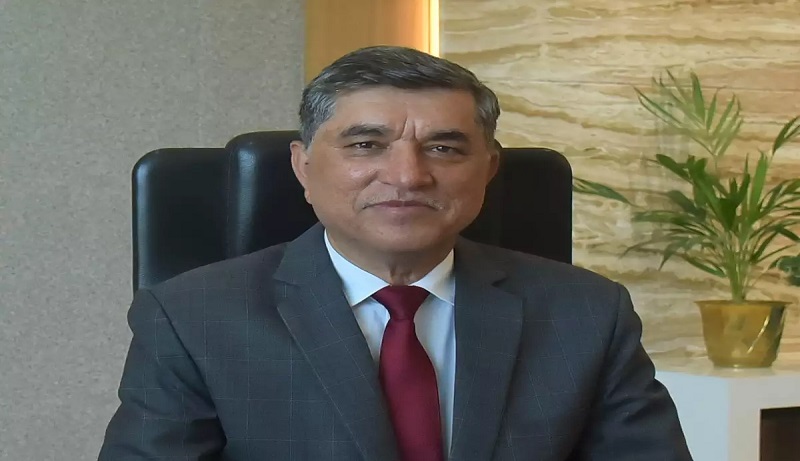 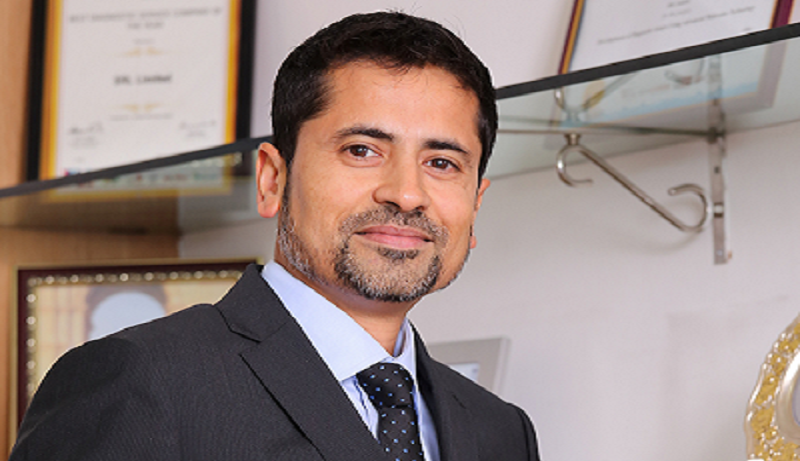