The plant is scheduled for commissioning in March, 2021 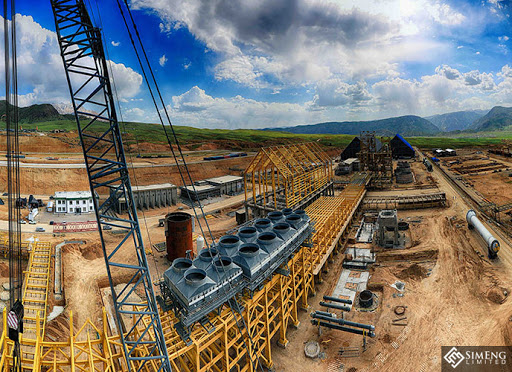 The Lordegan Petrochemical Company, a subsidiary of the Iranian Investment Petrochemical Group has inaugurated Iran's largest petrochemical plant based in Lordegan city, Iran. The President of Iran, Hassan Rouhani inaugurated the plant via video link on Thursday.
The ammonia unit of the major petrochemical facility can produce 677,000 tons of ammonia per year. The urea unit of the plant has also an annual production capacity of 1,075 tons per year.
Some $754 million has been invested in the two units so far and most of the products of this complex will be for export. The complex will use 320 million cubic meters of natural gas as fuel and 429 million cubic meters of natural gas as feedstock annually.
The construction of the plant has directly created jobs for some 2,800 workers, while employing 450 people indirectly. The plant has the potential to generate about $240 million annually for the country as per the company.
The plant is scheduled for commissioning in March, 2021. 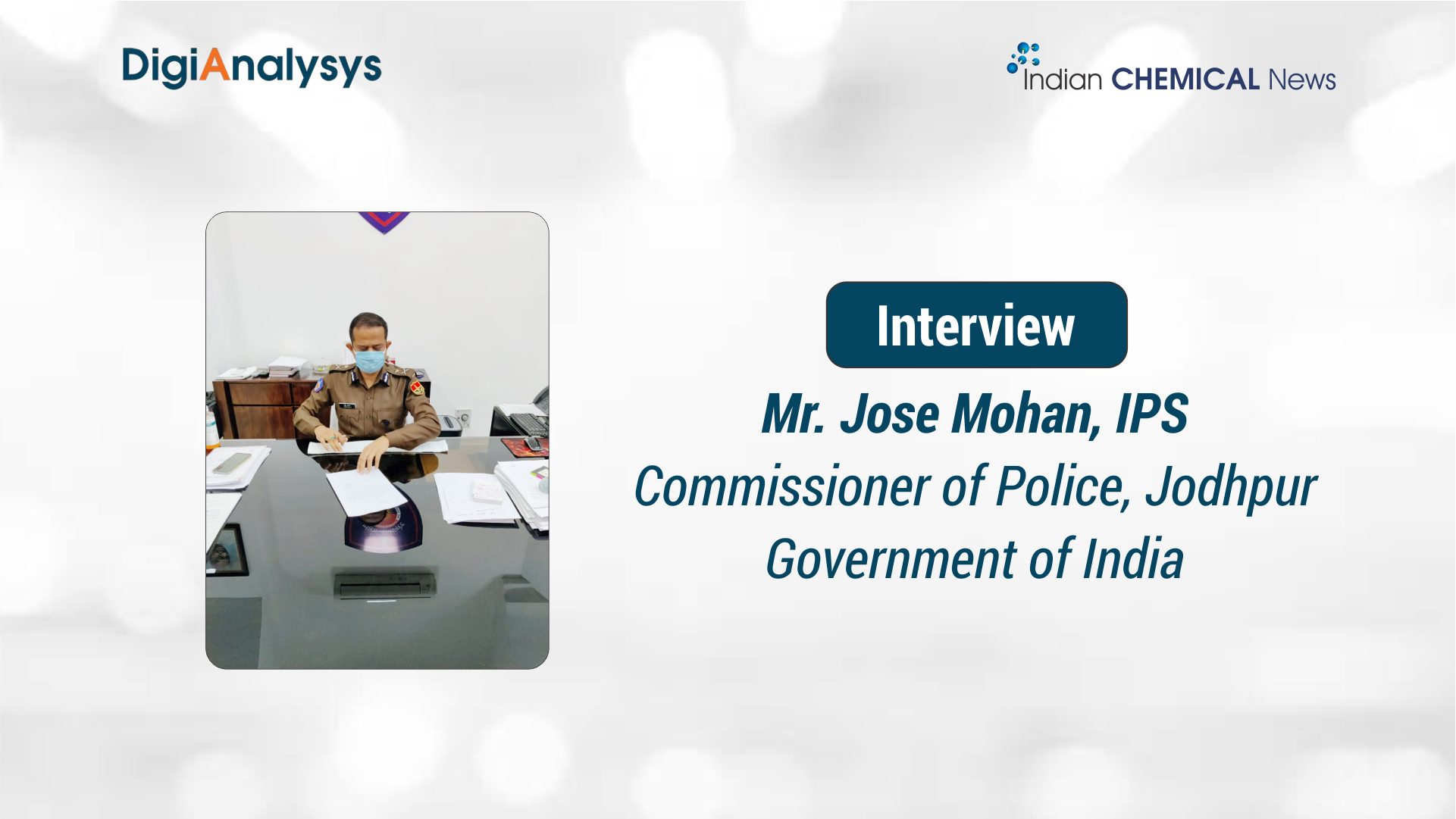 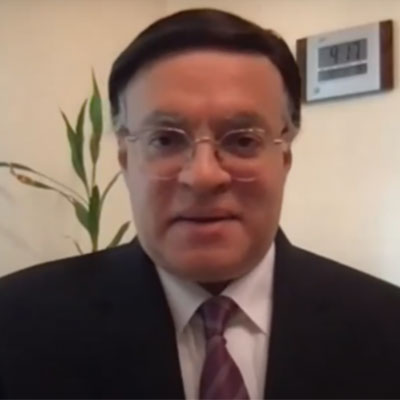 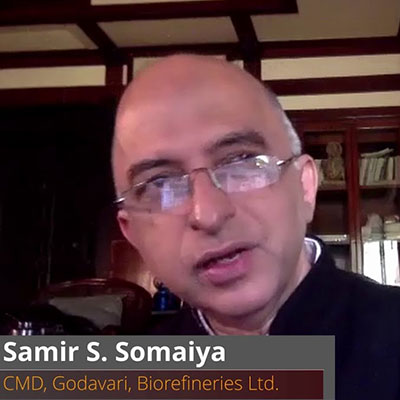 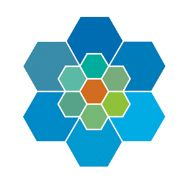 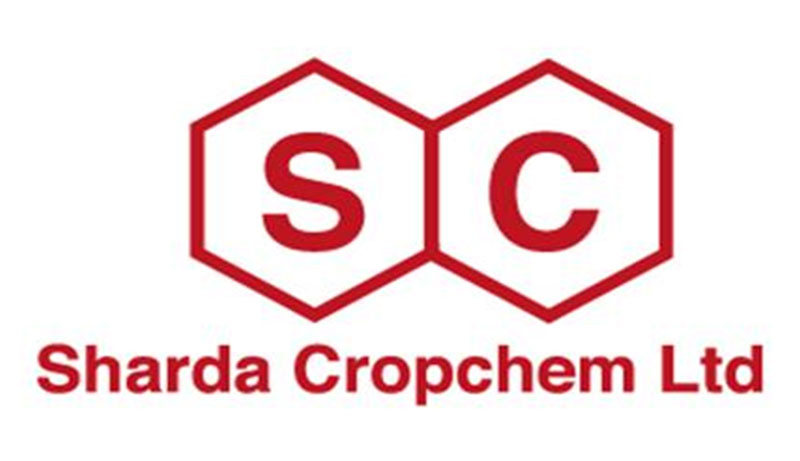 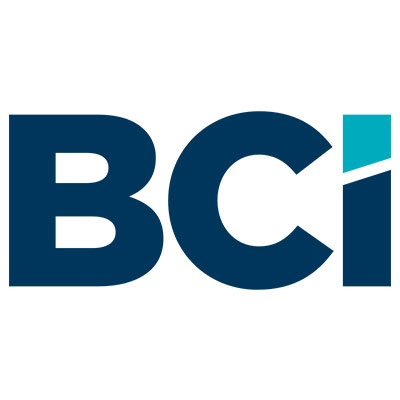 SenRa teams up with TEKTELIC to accelerate LoRaWAN adoption 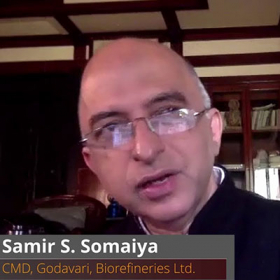