Protera has been developing its artificial intelligence technology, allowing it to craft functional protein ingredients that are clean-label and animal-free 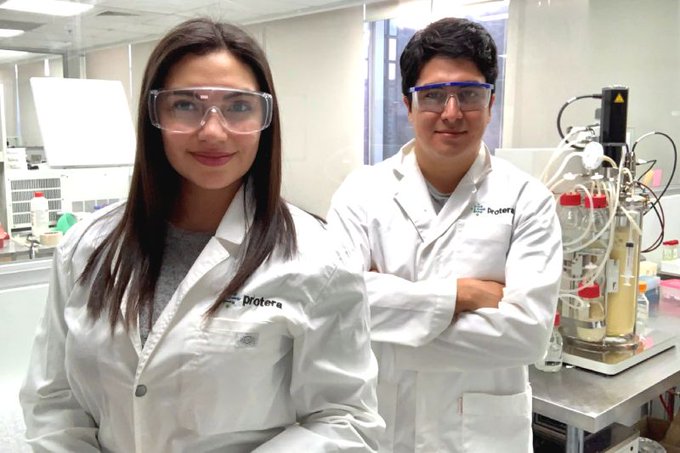 Protera, an AI-driven startup designing and developing new proteins to enable a wide range of natural and sustainable solutions, today announced the final close of its Series A financing, at $10 million. The round was led by Sofinnova Partners, a leading European life sciences venture capital firm specialized in healthcare and sustainability. Mexico’s Bimbo Group, the world's largest baked goods producer, joined the financing round along with ICL Group’s food and agtech startup accelerator, ICL Planet.
These key strategic partners will help Protera close the loop between highly effective protein design, production and commercialization of new protein-based ingredients.
“We are excited to continue our strong partnership with Sofinnova Partners, which is known for being a company builder in industrial biotechnology, with a strong focus on entrepreneurs and science,” said Leonardo Álvarez, Chief Executive Officer and Co-founder of Protera. “We feel fortunate to add two industrial partners, Bimbo Group, the world’s largest baked goods producer, and ICL Group, experts in ingredient manufacturing and distribution, as we position ourselves to go fully down stream and deploy products on the market.”
Protera is currently scaling-up its manufacturing process and validating its protein-based ingredients with several multinational companies. Álvarez noted that in particular, the financing will fast-track the scale up of protera guard, a protein that extends the shelf-life of foods and replaces widely used chemical ingredients, with an efficient natural alternative.
“Having led the financing a year ago we have been impressed by the team's ability to deliver food ingredients that are innovative, sustainable and highly sought by the markets,” said Joško Bobanović, Partner at Sofinnova Partners and a member of Protera’s Board of Directors.
Protera uses a proprietary deep learning algorithm, madi, to screen billions of amino acid combinations and predict their properties. The platform can design proteins at a high speed and accuracy, that will serve as healthier and more sustainable ingredients.
Jose Manuel Ramirez, Director, Bimbo Ventures said, "Protera's technology aims to solve real challenges in the food sector, such as increasing the shelf life of bread, to diminish food waste and increase food security. We wish to support the company, by testing and validating its technology.”
The close comes on the heels of a number of corporate developments at Protera. Earlier this year, the company added former Novozymes’ Executive Vice President Thomas Videbaek as Chair of the Board of Directors and non-executive board member, and BASF veteran Dr. Oswaldo da Costa e Silva as Non-Executive Director.
“Protera’s unique platform – especially its focus on building a portfolio of clean-label food Ingredients has the potential to help ICL differentiate its future product offerings, as we focus on our long-term strategy dedicated to alternative proteins," said Hadar Sutovsky, Vice President of External Innovation at ICL & General Manager of ICLPlanet.
Álvarez and Francia Navarrete, Chief Operations Officer, founded Protera in 2015 in Chile. In the company joined IndieBio, a biology-focused accelerator in Silicon Valley. Since then, Protera has been developing its artificial intelligence technology, allowing it to craft functional protein ingredients that are clean-label and animal-free. 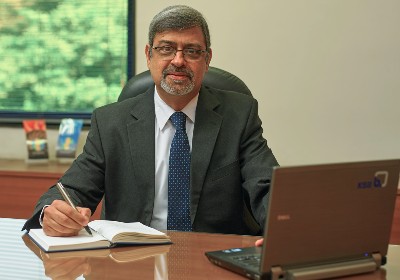 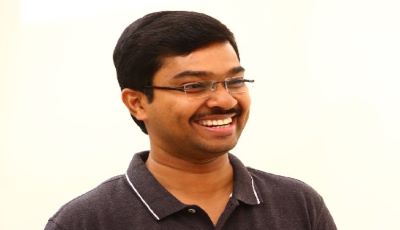 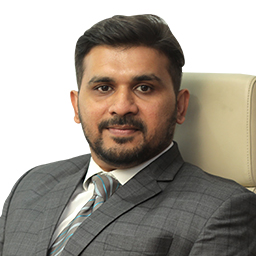 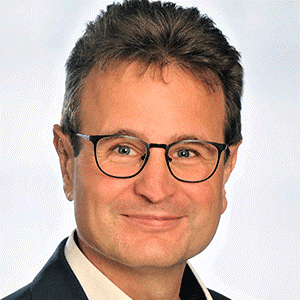 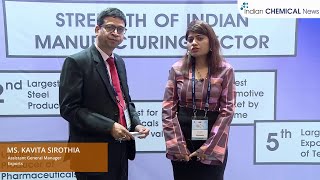 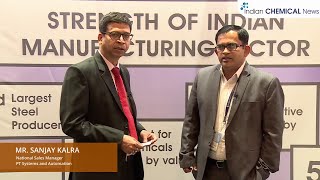 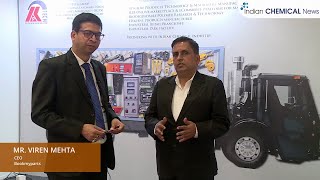