﻿ Huntsman appoints David Sewell to board of directors

Home » People » Huntsman appoints David Sewell to board of directors

Huntsman appoints David Sewell to board of directors

Huntsman Corporation has announced that it has appointed David B. Sewell to its Board of Directors. Sewell currently serves as Chief Executive Officer of WestRock Company, was the Chief Operating Officer of The Sherwin-Williams Company and brings nearly 15 years of senior leadership and operational experience at major materials companies to the Huntsman Board. The announcement brings Huntsman's multi-year Board director succession plan closer to completion and follows the announcement of several recent strategic actions the Company has taken to support the financial and operational objectives it outlined at its November Investor Day.
"Since Investor Day when we announced ambitious new financial targets, our Board has continued to oversee a series of significant initiatives to achieve those objectives," said Peter R. Huntsman, Chairman, President and CEO. "As part of a comprehensive strategy to enhance shareholder value, we have launched a strategic review of the Textile Effects Division to advance our focus on portfolio enhancement and implemented an incentive compensation program for all Huntsman officers and vice presidents to closely align their interests with the realization of the Investor Day targets, including margin expansion, cost optimization and cash flow delivery."
Huntsman continued, "We are pleased to welcome David to the Huntsman Board. He is a proven operator in the materials and chemicals industries with a strong track record of driving successful integration and cost reduction initiatives and profitable growth. We look forward to working closely with him and the rest of our Board to build on our strong momentum."
Sewell said, "I am excited to join the Huntsman Board and start working with my fellow directors and the Company's management team.  This board brings tremendous expertise to Huntsman, and I look forward to participating fully as we take further steps together to strengthen the Company's competitive position and unlock additional value for shareholders."
The appointment of Sewell represents the sixth independent director added to the Huntsman Board in the last 18 months, including the appointments of Curt Espeland, the recently-retired CFO of Eastman Chemical Company, and José Muñoz, the Chief Operating Officer of Hyundai Motor Company, announced last week.
In addition to bringing Sewell on the Board, the Company also announced that Wayne Reaud, Chair of the Litigation and Public Policy and Compensation committees, intends to retire from the Board at the 2022 Annual Meeting of Stockholders.
Huntsman said, "On behalf of Huntsman and our many associates that he has supported over the years, I want to thank Wayne for his many years of dedicated service and for the leadership and judgment he's provided in the boardroom. Without a doubt, he has made literally billions of dollars for our shareholders over the years overseeing the Company's successful litigation against Apollo, Albemarle and others, and saved the Company hundreds of millions on the defense side of our cases. We wish him all the best in his well-deserved retirement."
"It has been a great privilege to serve on Huntsman's Board since its inception as a public company and the time is right for me to move into the next chapter of my life," said Reaud. "I have been so impressed with the quality and character of the new directors who have recently joined the Board, as well as all of those I've served with over the years. I am proud to have played a role in the many strategic initiatives the Company has executed successfully over the years and the ones that are underway and look forward to following the continued success of the Huntsman team in the years ahead."
With the changes announced in the last two weeks, eight new independent directors will have been appointed since 2018, and four directors will be transitioning off the Board at the 2022 Annual Meeting.
In March 2021, David Sewell became Chief Executive Officer and a member of the board of directors of WestRock Company, one of the world's largest paper and packaging companies with $18.7 billion in sales and nearly 50,000 employees at the end of fiscal year 2021. Prior to joining WestRock, Sewell was President and Chief Operating Officer of The Sherwin-Williams Company, a global leader in the manufacture, development, distribution and sale of paint, coatings and related products. He was responsible for the global operating segments and oversaw the execution of strategy across all businesses to deliver long-term value and led strategic M&A, including closing three acquisitions. Prior to his 14 years at Sherwin-Williams, he spent more than 15 years in General Electric's Plastics and Advanced Materials Division.
Sewell holds a bachelor's degree in economics from the University of Southern California. 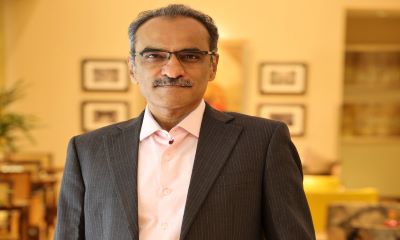 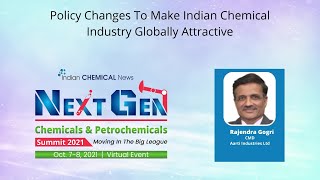 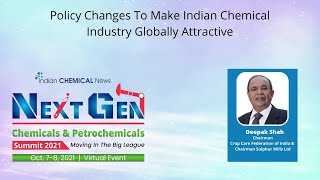 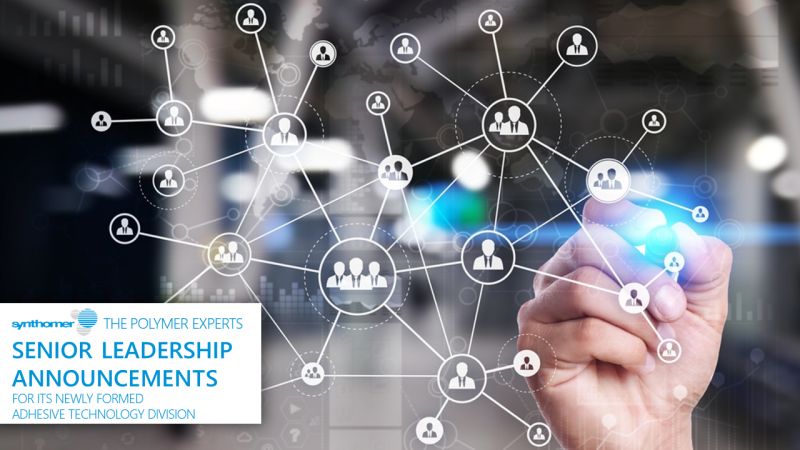