The safe start-up preparations have gone according to plan and the facility is now supplying methanol to the market, 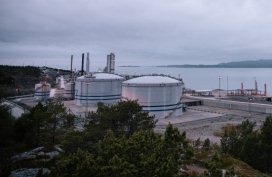 Norway's Equinor has resumed production at its methanol plant at Tjeldbergodden, after a fire broke out at the facility's compressor building on December 2 last year, leading to its decommissioning.

"The safe start-up preparations have gone according to plan and the facility is now supplying methanol to the market," Equinor said in a release.

The fire broke out in the compressor building in the methanol factory area at Tjeldbergodden. The air gas factory and methanol plant were shut down as a result of this incident.

"It takes time to check all technical matters and damage due to the fire. Thorough inspections in the facility, as well as testing and validation of equipment that may have been affected by the fire have been carried out," Lena Skogly, Plant Manager at Tjeldbergodden said in a statement.

"During these efforts, it's been important to extract learning from the incident and ensure that we have the technical and operative barriers in place before start-up. This painstaking work makes us confident that the facility will produce in a safe and stable manner."

Equinor's investigation of the fire is still underway.

Digital lessons from 2020: Preparing for the new normal 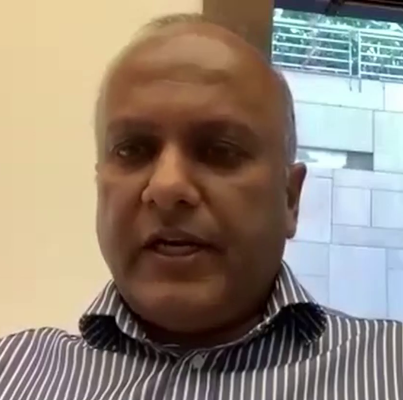 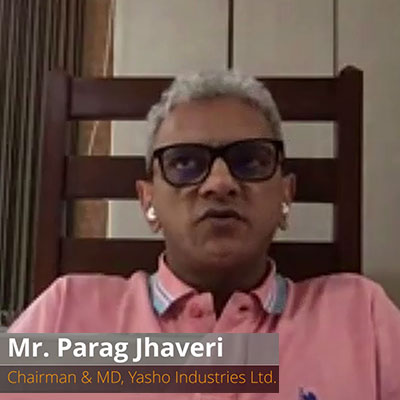 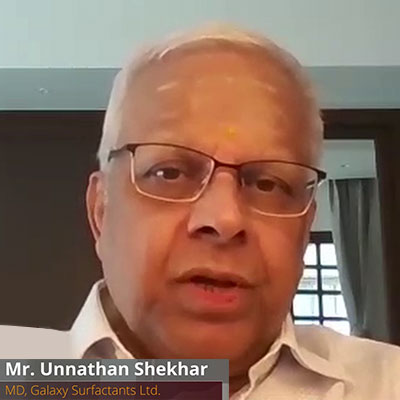 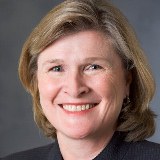 Huntsman appoints Jeanne McGovern to its Board of Directors 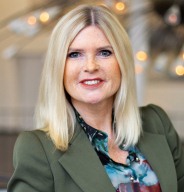 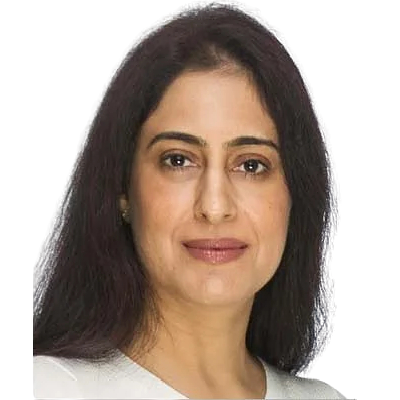 Measures envisaged in the Budget 2021-22 will boost the Start-ups in the country: Secretary DPIIT TCS launches neural automotive and industrial experience center in US 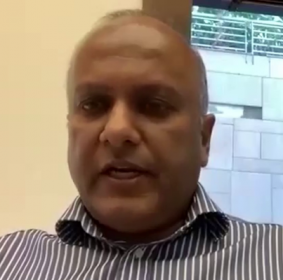 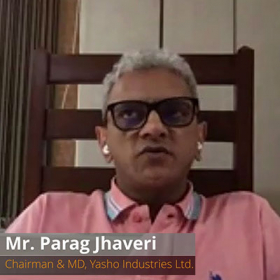 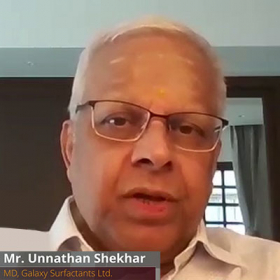